Learn to differentiate shapes, sizes and rotations while building the puzzle.

If you watch children playing with building blocks, you will see how they use their imagination to play with a square block and a triangle block like if it was a real house itself. Imagination and creativity are essential in their learning process and can advance cognitive development as well as foster neurological connections in their brains.

We developed Shapes Builder for children from 4 to 7 years old, to induce that magic feeling which triggers when they build something with their own hands, and as an introduction to geometry. Kids will learn to differentiate shapes, sizes and rotations while they build the puzzle. They will also practice their “magic skills” with a final surprise at the end of each figure!

6 Different islands, each one with a friendly character who will help them in their jorney.

Small “magic tricks“ by dragging a wand and repeating the stroke of a figure, practicing his fine motor skills.

With the help of the “magic trick“ they will see how the object or character they’ve just built becomes real.

Carefully crafted to be used even by the youngest child without assistance. 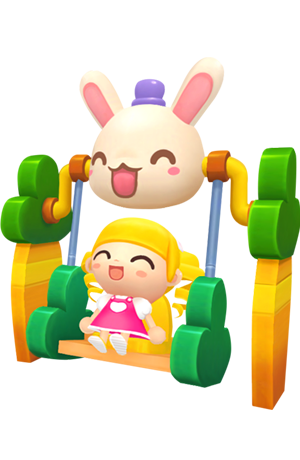 Get in charge of a colorful daycare center, to nurse 5 charming characters in 7 different rooms.

Create your own family story!

Join a family of 6 lovely characters in their day to day life. Play, explore and have fun in a cozy house with 7 different rooms.

Take a look to our support page.

Games with values, for the whole family.

Contact us and tell us what you are capable of. 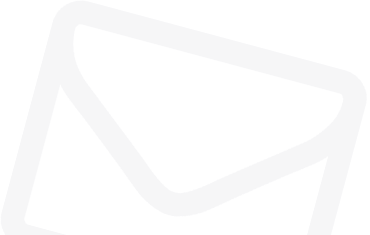 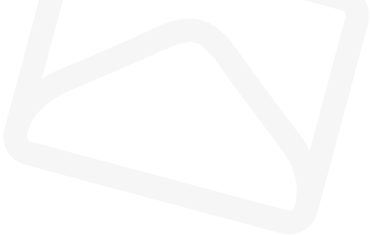 Be the first to know about updates and new games